[ HOME ]
Warli's style of living is very simple and natural. The houses are walls made of Karvi (soft stem of the strobilanthescallouss Nees plant) and supple bamboo. Walls built with a plastered mix of mud and cow-dung. The floor of the house plastered with two types of mud called Mati (soft soil) and "Murum" (Mixture of soft and hard soil and small stones) and cow dung. To get better floor Warli uses " Chopna " ( an implement made of hard and durable wood ) to pounding down the soil until it gets very hard and smooth then design all floor by using cow-dung. Use of medicinal plants like the Karvi and other natural fibers act as a disinfect making the inhabitants less vulnerable to diseases. The roof of the houses is made of strong wood like Indian Teak and thatched with leaves and paddy straw that keeps it considerably cool in hot summer and warm in cold winters. It's also capable to stand in heavy monsoon. Warli homes are not only shelters for humans, because they love to live with nature they keep their animals in the same house. It is a symbol of protective living that conforms to the invisible law of nature. Animportant part of the sustainablelifestyle of Warli People's. 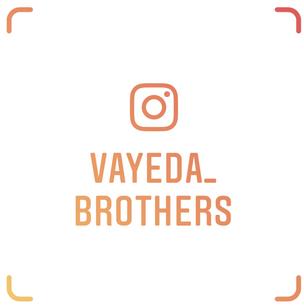 [ORIGIN ]
Warli culture is believed to be originated from 2500 to 3000 BCE. They have their own optimistic beliefs, customs, traditions, and life also they have adopted many Hindu beliefs. Warli customs and traditions are weaved around Mother-Nature. Thus various gods are worshiped with farming as the major activity. Warli shows immense respect towards Mother-Nature, wildlife, and all naturals resources.

The warli is an indigenous tribe of Warli people living in the mountainous and coastal region of Dahanu & Palghar district of Maharashtra, India. On the northern outskirts of Mumbai and extends up to the Gujrat border. warli's spread out especially in the village's named Dahanu, Ganjad, Talasari, Mokhada, Vada, Palghar and several other parts of Maharashtra district as well.

from June to September warli people gets very busy in their fields in managing water, chasing away rodents and cutting abundance of grass and storing them for their cattle with all this nature also respond and the crops are standing tall in the fields. Before harvesting the crop they thank "Savari" (The field goddess) for her generosity.
After harvesting warli people celebrate Diwali festival (festival of light) entire clans come together under the same roof and prepare to cut the harvested grain for the first time and this ceremony by joy, drinking, singing, dancing and much more.
The celebration follows with the preparation of "Vaghyadev" (The Tiger God), "Kansari"(The corn Goddess) and a host of other Gods and goddesses. The harvest is threshed and the new grain is brought home and store in "Kangi" (a circular rice bin which is creatively made of bamboo.

Dwellers Of The Jungle 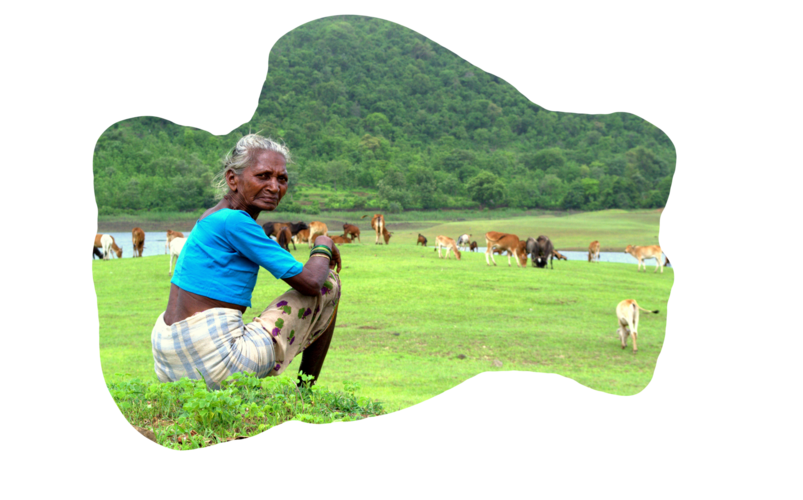 [ AGRICULTURE ]
The warli's were originally hunters today they are farmers and work according to monsoon. In old-time warli's all depends on the Jungles. Warli community has developed an astonishing set of eco-indicators with the help of which they can predict the coming of the monsoon, Minute changes of sunrise and sunset and cry (sound) of some particular birds herald the outset of the rainy season, ushering in the period of plenty and cause for joy and happiness. The first rain in June announces the birth of a new cycle of life. The seeds are sown and the first seedling that sprouts is celebrated a gift from "Dhartari" (Mother-Earth) with rite known as "Koli Khane" (Koli is a type of newborn plant and khane means to eat). The seedling is cooked into a curry and shared by the entire elder to all family members. Transplanting the seedlings takes place after this rite has been performed.